Hit enter to search or ESC to close
NewsWeddings 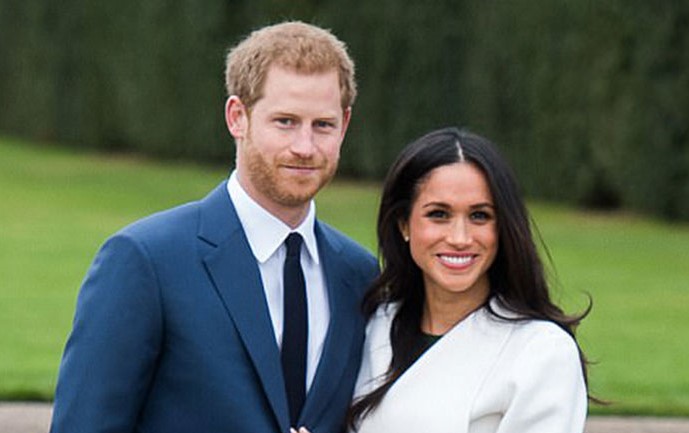 Wow – what a wedding! And look at this stunning and simple Bridal Bouquet. All Bridal flowers were picked by Harry from the Castle gardens. . .  Here is a glimpse of what went into the design: 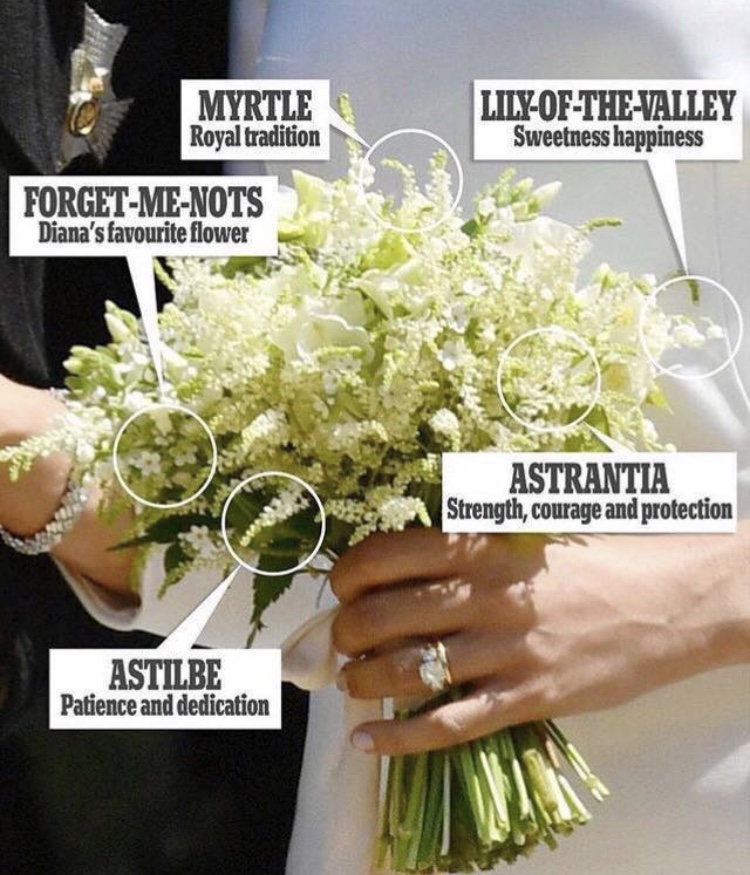 The couple had a very special meaning attached to the flowers they chose for the venue. Harry, who had always been close to his late mother, Princess Diana, wanted to make sure that the wedding reflected parts of her life. As a special tribute to her, Harry, Duke of Sussex, chose white garden roses that are also believed to be one of the favorites of Diana. At the same time, Meghan’s bouquet also held special meaning. The bouquet was filled with Forget-Me-Nots (Princess Diana’s favorite flower), scented sweet peas, lily of the valley, astilbe, jasmine and astrantia, and sprigs of myrtle. Traditionally, in a royal wedding custom dating back to Princess Victoria, royal brides typically carry at least one sprig of myrtle in their bouquets. Myrtle symbolizes hope and love.

Where have the royal wedding flowers been donated? Good causes that are home to Meghan and Harry’s floral displays?

Flowers which featured in Meghan Markle and Prince Harry’s wedding have been shared between good causes . . .

Kensington Palace has said the floral displays in St George’s Chapel were created using locally sourced foliage, much of which was taken from the gardens and parkland of The Crown Estate and Windsor Great Park.

These included branches of beech, birch and hornbeam, as well as white garden roses, peonies and foxgloves. 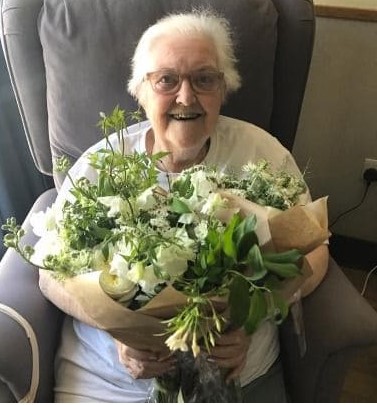